The Top Model finalist becomes the face of Whizz campaign 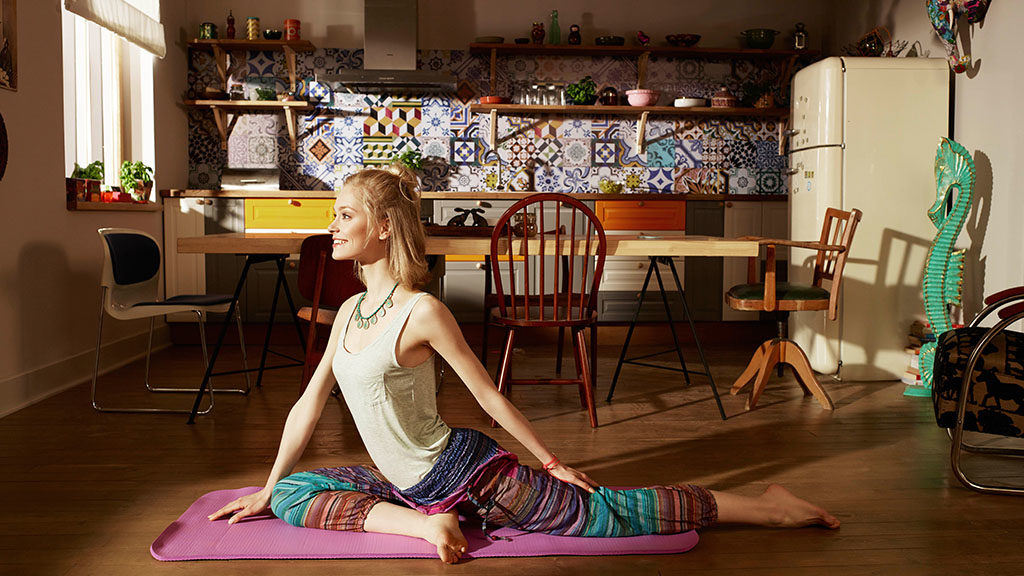 Kasia Smolińska, a famous model from the Top Model show has been engaged by Whizz in a promotional campaign of one of our Friends in business. She had an opportunity to prove her acting talent both when filming a commercial and during a photo shoot.

Katarzyna Smolińska took part in the first Polish edition of the popular show “Top Model”. The girl’s involvement in the advertising campaign for Whizz, which was co-created by such artists as Jan Holoubek, Krzysztof Opaliński, Magdalena Różczka and Janusz Mazurczak, is yet another step in her career. After her appearance on the TVN show, she made it to the cover of a Japanese edition of “Vogue” magazine. Today she is one of the most popular Polish models. She can be seen not only on the catwalks presenting clothes of the best Polish fashion designers, but also in commercials, as apart from modeling, she is also pursuing her acting career.

Toward The Past: The Top Model finalist becomes the face of Whizz campaign

Toward The Future: Magdalena Różczka as a photographer in a celebrity photo shoot session for Whizz