Whizz as a partner of the Poland National Rugby Team 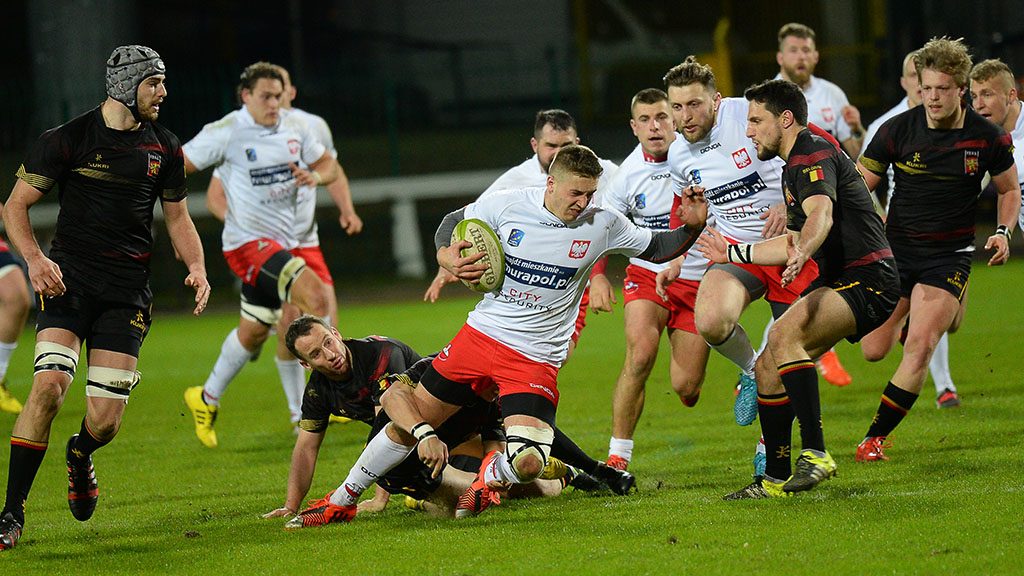 Whizz as a partner of the Poland National Rugby Team. We will make sure this discipline is promoted.

The Polish national rugby team played their first match, bearing the logo of the main sponsor on their T-shirts. Whizz in collaboration with the Polish Rugby Union and Murapol Group will be responsible for coordinating the promotion of rugby in the media and among fans.

As part of their collaboration, Whizz will support the union in professionalization, development and promotion of Polish rugby. Thanks to the Whizz tools and numerous Friends in the media, the matches and achievements of the team will become known to the public, which will help to promote the discipline. – “It is the beginning of our journey to professionalize rugby in Poland” – announces Liedel, one of the heads of the Polish Rugby Union.

The values rugby holds dear are closely related to Whizz philosophy. They include responsibility, determination and a team work strategy. We strongly believe in the Polish rugby players. “We really have serious plans connected with all of the women and men senior teams” – says Jarosław Matusiak, the CEO of Whizz S.A.

Toward The Past: Whizz as a partner of the Poland National Rugby Team